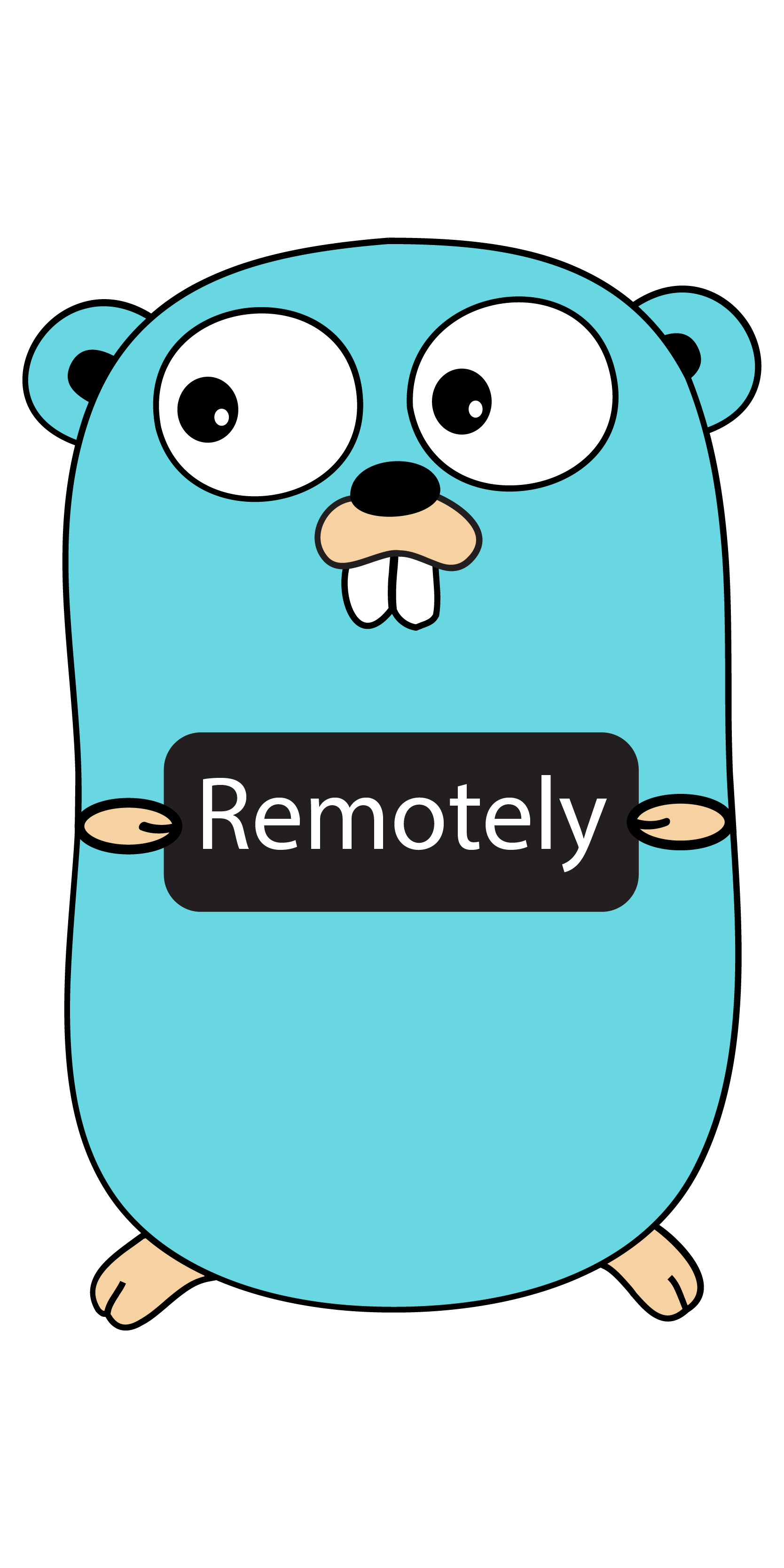 A·Team
a year ago
Senior

Back to all jobs

A·Team is a VC-backed, stealth, application-only platform for senior software builders to team up with the best companies on their next big thing. After talking with hundreds of independent engineers, designers, and product folks, we heard over and over that finding vetted, high-quality, consistent clients is hard, and projects are often too small to be rewarding. A·Team matches small teams of the most talented builders in the world with companies backed by a16z, YC, Softbank, General Catalyst, etc. on a contract basis for many of their most important initiatives. We quietly launched in May 2020, and have helped A·Teamers earn $7.3+ million since.

As part of A·Team, you can expect:

Go here: https://build.a.team/jsremotely + mention JS Remotely under "how did you hear about A·Team?" No resume or cover letter needed; we respect your time so the application is short. We're also much more interested in seeing what you've made, and excited to chat more if there’s a fit.

Who A·Team is not for:

A·Team is a new type of company for a new kind of independent software builder. We call them "unhirables": people who traditional companies couldn’t hire full-time even if they wanted to, but who want to do their most meaningful work with their favorite people in small, autonomous, distributed expert teams.

To help us secure amazing missions, we raised $5 million+ (not public, yet) from NFX, Village Global, and Box Group, along with the former CEO of Upwork, the founders of Fiverr and Lemonade, Apple's Global Head of Recruiting, YC Partner Aaron Harris, Wharton's Adam Grant, and Duke's Dan Ariely.

Or view all jobs:

CEST +- 1, Europe or willigness to relocate to Germany after 6 months •Full time •Senior

We are a part of the Go Remotely group, specialized in recruiting anywhere in the world.